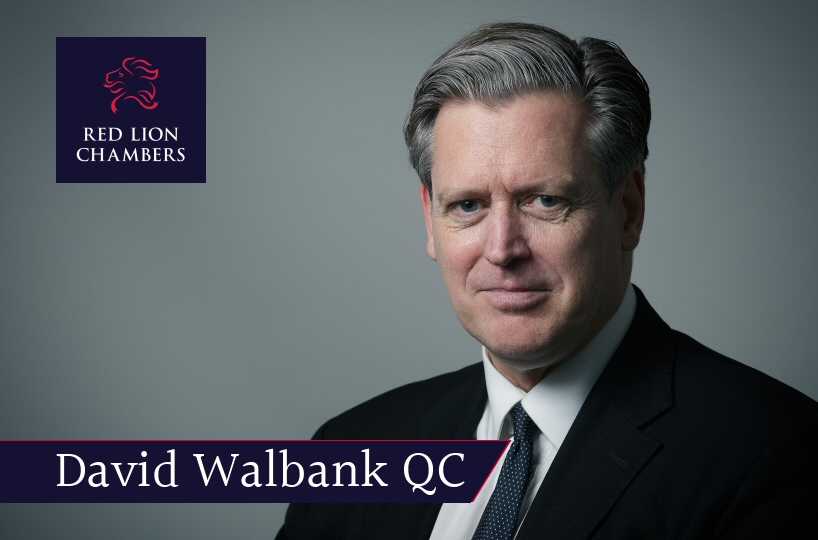 David has long harboured the ambition of creating an online service which, through the marriage of modern media and plain English, makes the criminal law more accessible.

After studying law at Cambridge University, where he was President of the Cambridge Union Society, David was called to the Bar at the Inner Temple in 1987. In his early years in practice he was in the chambers of George Carman QC and his work was predominantly in the civil jurisdiction. However, since the mid-1990s he has practised in heavyweight crime and has been instructed for both prosecution and defence  in many of the most serious, complex and sensitive cases brought by the major prosecution agencies and defended by front-rank defence firms. He has vast experience in the fields of:

Notable recent instructions have included the successful defence of the main defendant in a 3-month corruption trial prosecuted by the Serious Fraud Office in the Southwark Crown Court (widely reported at the time as ‘Big Oil on Trial’) and representing one of the principal defendants in a 9-month trial at Southwark, Operation Amazon, which was one of the largest and most complex tax prosecutions ever to have come before the courts.

He is an outstanding technical lawyer and a prolific lecturer on issues of topical interest to criminal and regulatory practitioners and other professionals. He was the driving force behind The Red Lion Lectures, which were presented in partnership between Red Lion Chambers and King’s College London.

But David is, first and foremost, an advocate. The Legal 500 (2019) calls him: “An advocate of exceptional ability … He possesses a first-class legal mind … He is intelligent, articulate and fearless … A combination of charm and steel”. According to Chambers & Partners (2019), he is: “A very tenacious and bold advocate … A brilliant cross-examiner … He fights his client’s corner with absolute vigour”.

He dedicates CrimeCast.Law to three generations of Walbanks: to Sophie and Freddie, who will tease their dad ever so gently; to Fiona, whose sisterly support has never wavered; and to Bryan and Dorothy, who would have been proud.